Not currently shipping to the EU (blame the Tories).

Hi, I'm Henry James Garrett and I write and draw cartoons in which anthropomorphised animals and objects say amusing and/or insightful things to one another (usually on political themes).

Before this, I was doing a PhD in Philosophy (on  empathy and metaethics).

But I dropped out due to anxiety.

Since then, I've written, and illustrated an op-ed for The New York Times, created alternative Valentine's cards for The Fawcett Society, provided a feminist drawing of Meghan Markle's dog as a gift for her, cartooned for The i Newspaper, Buzzfeed, and London Pride, had solo exhibitions in London and a beautiful phonebox in Brighton, and built a beautiful generous following of incredible humans.

I have all the social media:

To contact me with love, hate, indifference, or with paid illustration work, email:
drawingsofdogs [at] gmail [dot] com

The photo of Kitty and I was taken by Tania Gardner. 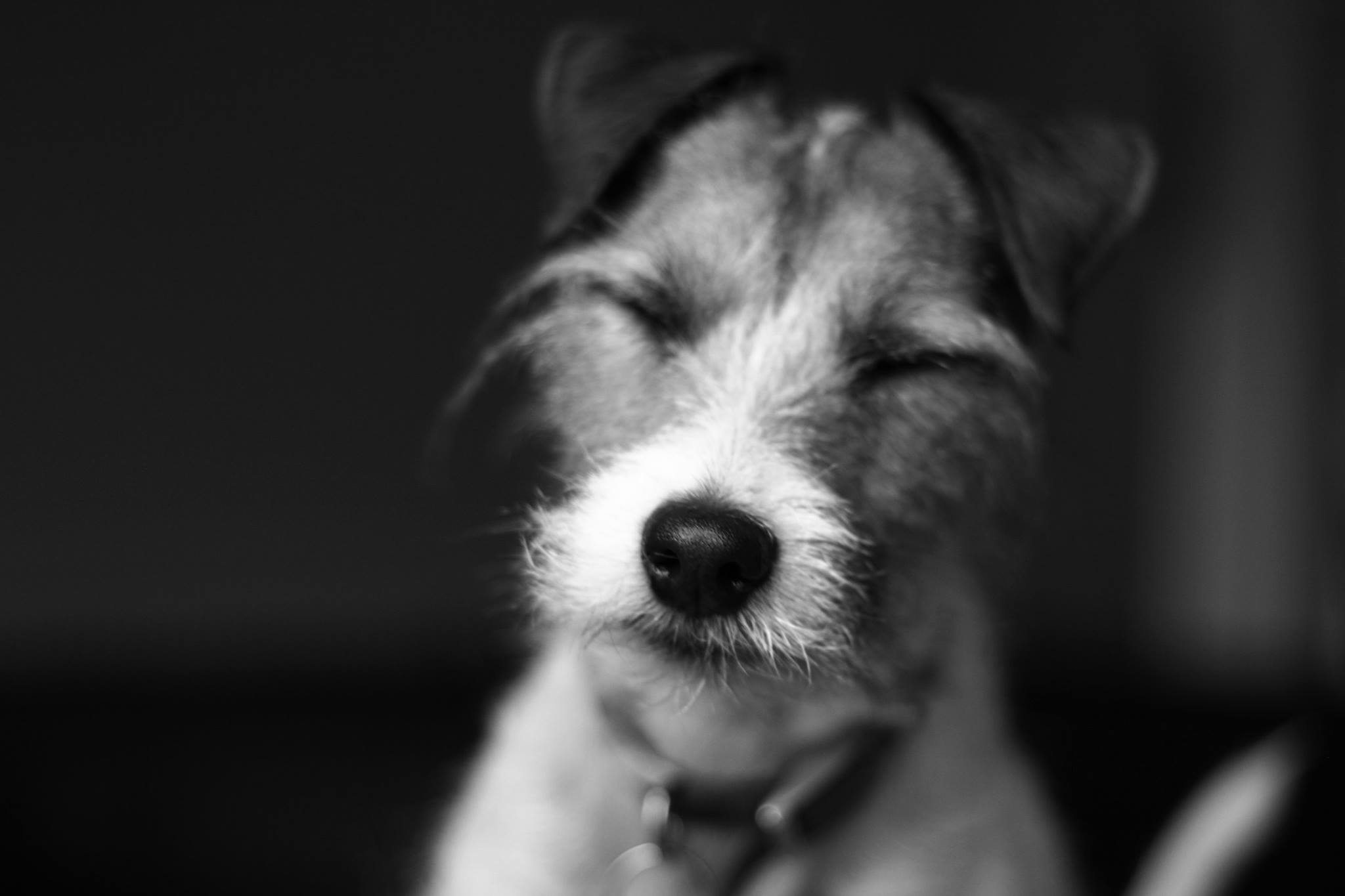 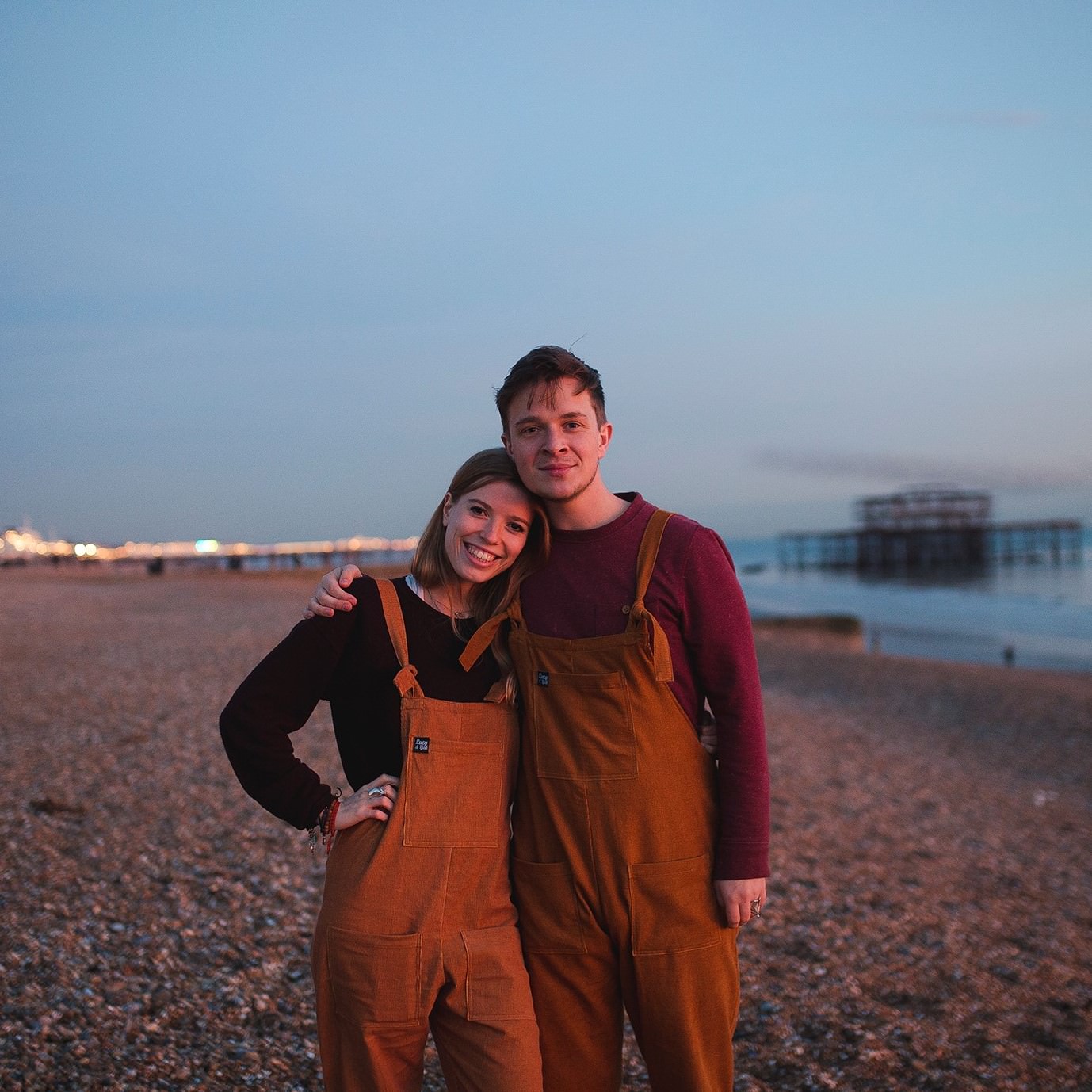